When the Alien Kaiju started to attack the Earth, it was soon discovered that monsters native to our world existed, and they defended their territory fiercely. Over time, humans and the Terran Kaiju developed an understanding where they could fight together, even if they couldn't communicate. One of the staunchest defenders of the Earth is Kong, King of the Apes. Although actually planning an operation around him is near impossible, human armies the world over know he will focus his rage on the Invaders exclusively unless antagonised. 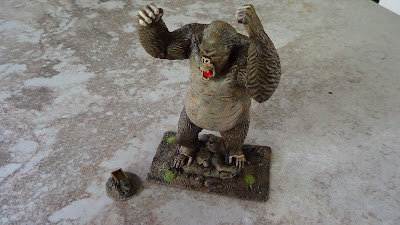 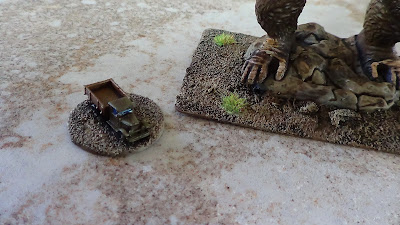 The comparison shot shows just how big Kong is. 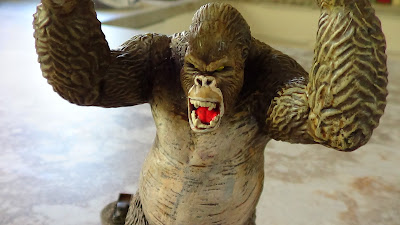